Hopeful Mind, Body & Soul Soul,Vegan Life Giving a Voice to the Voiceless: My first experiences as an animal activist

Giving a Voice to the Voiceless: My first experiences as an animal activist 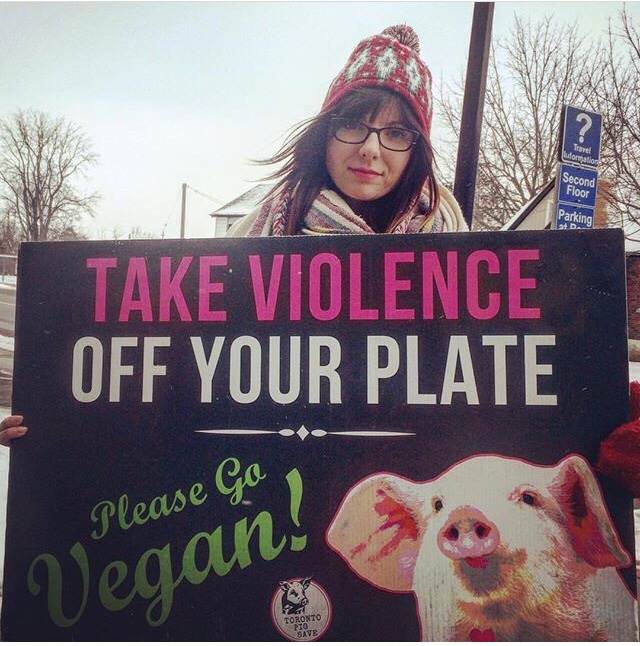 This morning (after working nights) I will be attending a pre sentence report for of one of the worst cases of Animal Cruelty in Canadian history to help show that the public DOES care about neglect and cruelty to animals. Over 1500 pigs died due to complete neglect from Benjamin Stein (Langton). When ospca arrived they were “waist deep” in blood, urine, feces and dead pigs. There was 1200 dead pigs when they arrived and 250 had to be euthanized. The pigs had no food, water or light, they were eating themselves. The Kitchener-Waterloo Animal Save group also wanted to ensure that as part of steins sentence, he will not be allowed to have animals in his care again.
In January I attended a vigil for these pigs. I was nervous to go as I had never participated in public activism like this on my own (I did attend a few protests while at college and university in England with friends). I wasn’t sure what to expect, so felt a little anxious. I pushed past these feelings, put on my big girl pants, and went on my way.

When I arrived, the KW Animal Save group was in the court room waiting for the proceedings to begin. I sat behind the activist group and introduced myself. They were all very friendly and welcoming. The press coverage for this hearing has been limited due to the defendant pleading guilty to some of the charges (meaning it didn’t go to trial), so I was the only person there from the local area. People came from up to 2 hours away to bear witness. This was heartwarming to discover. During the hearing we listened to detailed accounts of animal cruelty and neglect, more disgusting than I could have imagined (briefly described above). When I left I felt deeply sad for the animals, but also fulfilled from doing what I can to give a voice to the voiceless. I felt like I had discovered a part of who I am, that I was too scared to discover before because I was shy and anxious about exploring this on my own. I did it, and it was life changing. If you have thought about joining a movement I highly recommend it!

It was heartbreaking when the crown withdrew the above charges. How can this happen? If it was 1500 dogs or cats I believe the outcome would be different. People often state that it’s OK to treat ‘livestock’ as products rather than animals as they were put on this planet to eat, but disgusted at the thought of eating a dog, cat or horse. But who is to say which animals is OK to treat as products? Cows are sacred to Hindus, but in the west they are ‘mass produced’. Jews do not eat pork. In parts of Asia it is acceptable and common to eat dog.
All of these animals are sentient, they can form attachments, play, and feel pain. Pigs in particular can do that as well as; anticipating an event and planning, ‘discrimination and comprehension of symbolism and the meaning of various combinations and sequences of symbolic cues’, understanding body language, feeling empathy, developing personalities, and more. While I believe everyone is entitled to their opinion, knowing what I know it baffles me how people continue to eat these animals, let alone neglecting and abusing them in the process of producing livestock.
If your interested in trying a vegan diet check out my journey , and have a look my vegan recipes!
If your interested in helping the animals as an activist check this website out >> http://thesavemovement.org/

What is Animal Cruelty?

“Animal cruelty generally falls into two categories: neglect, or intentional cruelty. Neglect is the failure to provide adequate water, food, shelter, or necessary care. Examples of neglect include: starvation; dehydration; inadequate shelter; parasite infestations; failure to seek veterinary care when an animal is in need of medical attention; allowing a collar to grow into an animal’s skin; confinement without adequate light, ventilation, space or in unsanitary conditions; and failure to trim hoofs or nails resulting in excessive growth (e.g. hoofs curling upwards).”… “Equally disturbing as neglect is the brutality of intentional cruelty, involving deliberate physical harm or injury inflicted on an animal. Regretfully, cases of animals being beaten, burned, poisoned or stabbed to death are not uncommon.
In some cases neglect or cruelty is the result of people using animals as tools for commercial profit, such as in the cases of puppy mills, dog fighting, cock fighting and illegal slaughterhouses.”, Ontario SPCA. 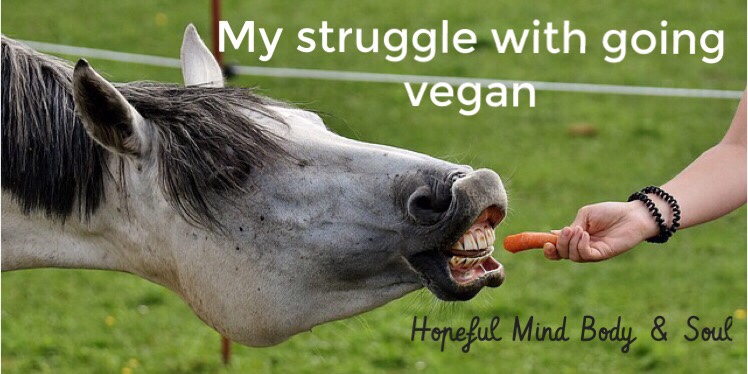 The struggle is real. For the past 2 years I have been considering going vegan. My family was not happy ... 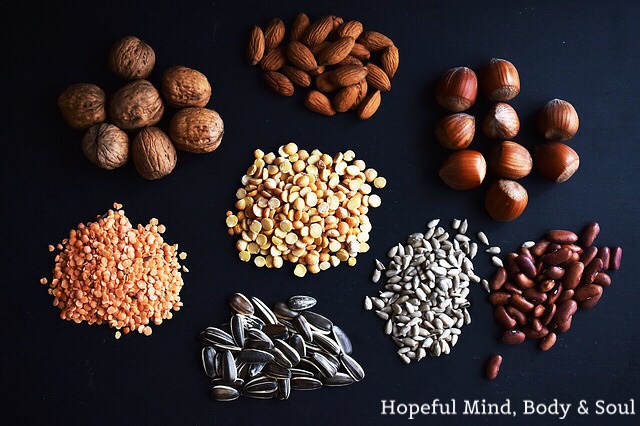 If I had a dollar for every time someone said “You obviously don’t get enough protein”, or “How can you ... 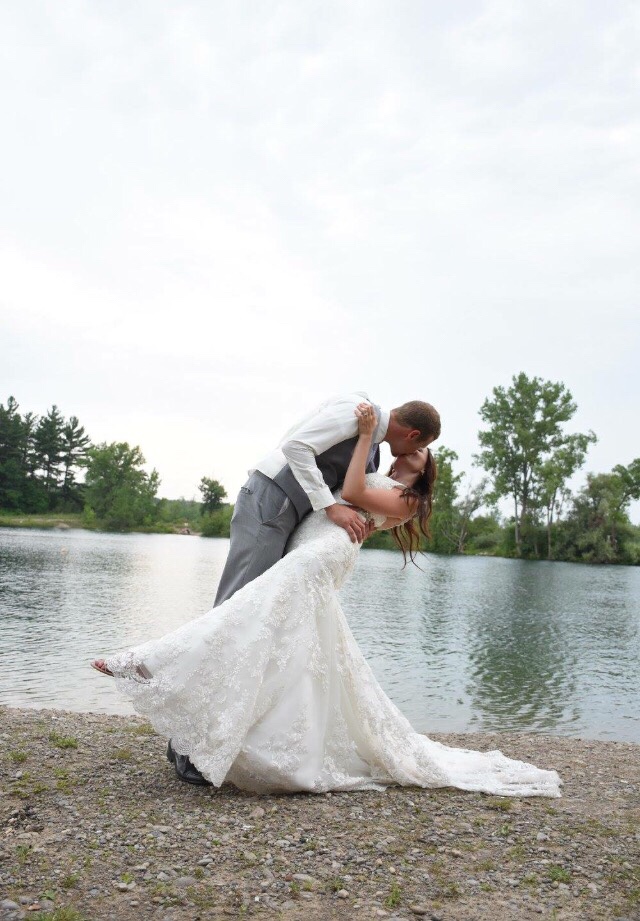 Lets take it back to 2015 when I got married. We had planned to go to the Dominican Republic for ...